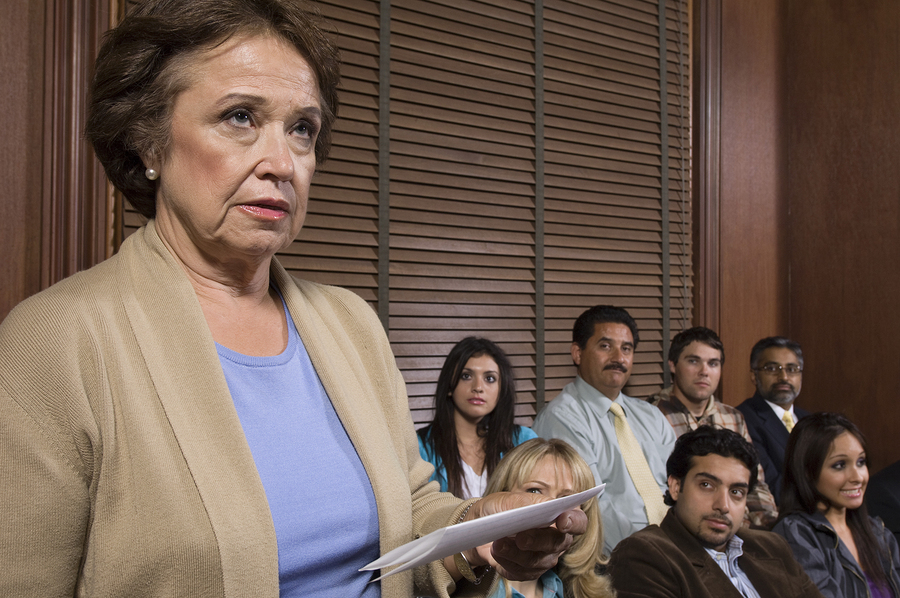 Last week I went to trial on a dispute between a young man and his grandparents. I represented the young man. He sued his father and grandparents charging they had stolen $300,000 from a trust set up to provide funding for tuition, living expenses, room and board while he was in college.

The trust was funded by the young man’s mother through a divorce judgment that specified that part of the money she was paying to equalize the property division (buying dead beat dad out of her businesses) would fund the trust with the father and the grandfather listed as the trustees. She fully funded the account.

Everyone told me I couldn’t win the case. “The grandparents are old and sympathetic.” The grandparents pleaded, “We did not know there was a trust. No body told us.” They claimed they never saw the divorce judgment and thought the money belonged to my client’s father. They said they acted only on the father’s instructions. Finally, after the father had taken all the money, the mother signed an amendment to the judgment in the divorce that provided that the mother waived the trust account and waived any accounting of the account.