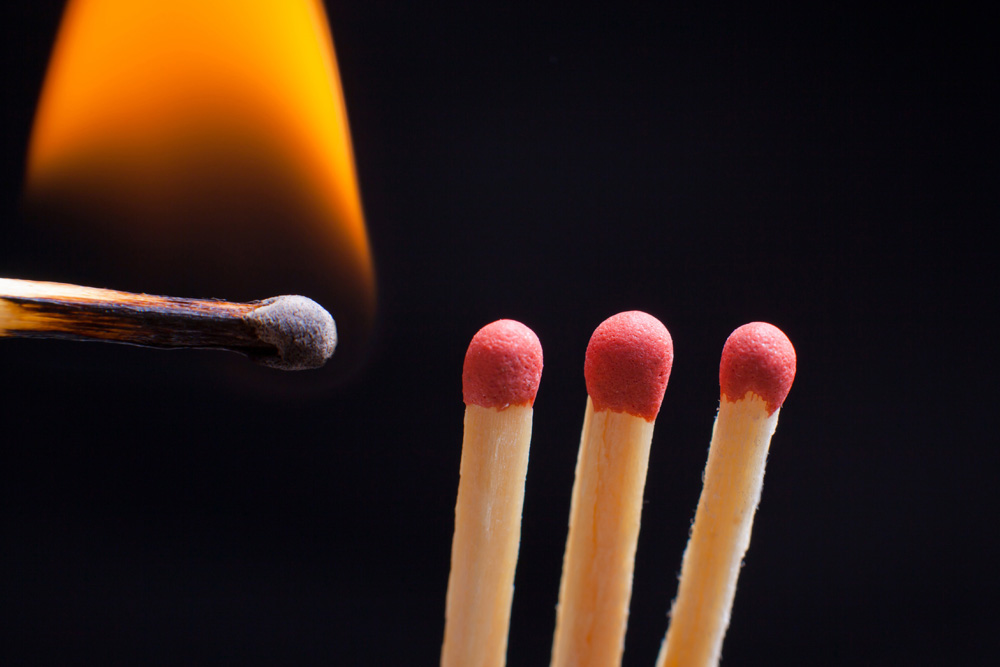 Death by PowerPoint is an oft heard complaint against the imprudent practice of putting slides on the screen and reading them to the jury. I reject that use of PowerPoint and I have the Million Dollar verdicts to support my opinion.

I have suffered through attorneys who take their whole close and import it wholesale into PowerPoint, then read the slides to the jury. We know how boring it is to have someone read a talk to us – imagine having someone read a talk that you are able to read faster because it is projected in a screen in front of you.

Instead of reading PowerPoint to the jury, I use it differently. I assemble a series of pictures related to the case and project them on the screen during my close. The benefit of this is that if the other side gets court permission to review your close “to make sure there is nothing objectionable” they won’t know what you are going to argue. Also, you’ll confuse the hell out of them.

But there is a deeper reason for using PowerPoint in this way. I project pictures and images for the jury that make allegorical and metaphorical connections for the jury and provide anchors for the jury’s memory of my arguments.

WHAT MATTERS IN YOUR CASE?

There are stereotypical images that in and of themselves project a story.

If you put up a red light as you tell the client of the accident, the jurors are prepared and will find more frequently that the defendant ran the red light.

If you display a photograph of an ambulance,

Studies tell us that the jurors will believe that the injuries are more serious than the photograph is not displayed.

A concept that is sometimes difficult to explain is the concept of compensation. Compensation comes from a Greek phrase meaning to “hang” and “balance.” It’s actually a reference to the old merchant’s scales that would hang and when equal, “balance.”

I put a scale on the screen when I talk about the need to compensate the Plaintiff for the injuries Defendant caused.

DID YOU CATCH A LIAR?

Your case may be a fraud case, charging the other side with lying, or during trial, you may have had the unequaled pleasure of catching an opposing witness in a monstrous lie.

Do you think it would make an impression on the jury if you had a slide that subliminally suggested the consequence of the lie?

The point of this is, there is a right way and a wrong way to use PowerPoint. Pick the wrong way, and your jury will suffer in boredom then punish you with their verdict. Pick the right way and the strength of what you showed rather than telling may overcome the unforeseen issues that crop up in jury deliberations.

A DIFFERENT CONCEPT OF CAUSATION

One of the more difficult concepts for a juror to understand is “causation.” It is couched in terms of reasonableness (a word I challenge you to define yet jurors are expected to apply it without guidance from the judge) and foreseeability. Defense counsel love the concept of causation. Many, many meritorious cases have died on the concept of causation. A single picture can explain to a juror just what causation is:

HOW DO YOU PICK THE PHOTOGRAPHS?

The best way to pick photographs if for you not to do it. Instead, have your client select the photographs, then more importantly, tell you Why. It is in the Why that you find the power of your story in photographs. Consider this, imagine it, then remember, a picture is worth a 1000 words and a million dollars.